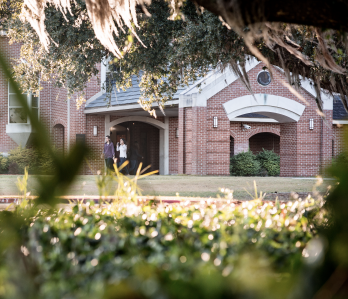 Their recent estate revalue adds nearly $650K to their endowed fund with the Dedman College of Hospitality and increases their overall gift to the college to just over $1.92M (while also raising their entire gift value to Florida State to $4.64M).

Don, who grew up in Long Island, NY, chose to pursue hospitality management after his aunt – then manager of the Warwick Hotel in New York City – had a conversation with him about his future. He spent two years at Paul Smith’s College near Lake Placid then transferred to FSU to complete his hospitality degree at Dedman. Aggie came to Florida State from Jacksonville, FL namely for its renowned music programs.

While both were at FSU, Don and Aggie ended up meeting through their involvement in the Greek community. As they say, the rest is history. In 1970, the two were married and decided to start a life in Atlanta where they lived for over thirty years.

The Steiners now reside in The Villages, FL and have remained loyal alumni. They greatly enjoy the opportunity to make a trip to Tallahassee to reunite with their long-time college friends.